The “Robotization” of Industrial Processes

Robots have come a long way - from just manual puppets to entities with microCs coded to process input aspiring towards a brain , to attaining an allmost human like form a.k.a “humanoids”. As we have seen through the ages, dating right back to the pre-historic times, every technological advancement in human history has had an echo in the industrial development and economy of the world. Robots and in general, the whole new area of robotics has had a dynamo effect on world economics. 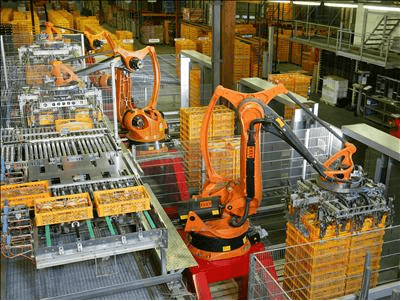 Industrial robots are employed in almost every manufacturing plant around the world. A plant can never be efficient in production if the work force is not motivated enough to work. Solution : Use robots, they need no motivation! Chores, which are deemed boring, monotonous but mostly ardous to humans are done in split seconds by these world-changing machines. 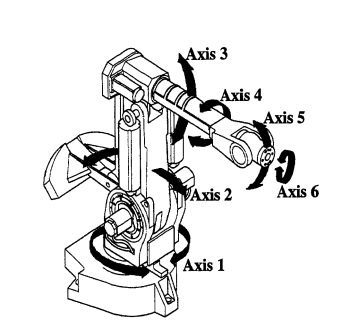 The development of 5 axis , 6 axis (indicating the degrees of freedom it has) and other variety of robots has led to a revolution in the tasks like welding, machining and assembly of parts which can now be done in a fraction of the time that we, prone to fatigue and mental exhaustion, humans would take.

These robots are not limited only to the manufacturing and civil industry. Mine surveillance, farming, medical treatment, defence, and underwater exploration are just a few examples of activities which are steadily becoming robot dependent. 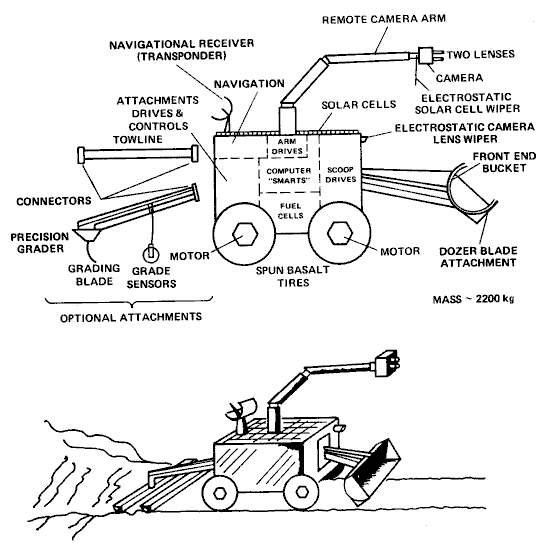 We, at Robotix, have always tried to create problem statements which are society and industry oriented. Pirate Bay, a manual event at Robotix 2011, is a very good example of application of robotics in the mining/civil sector through the activity of digging. This year too we have created new challenges which, when solved, will have great implications on our progress as a race.