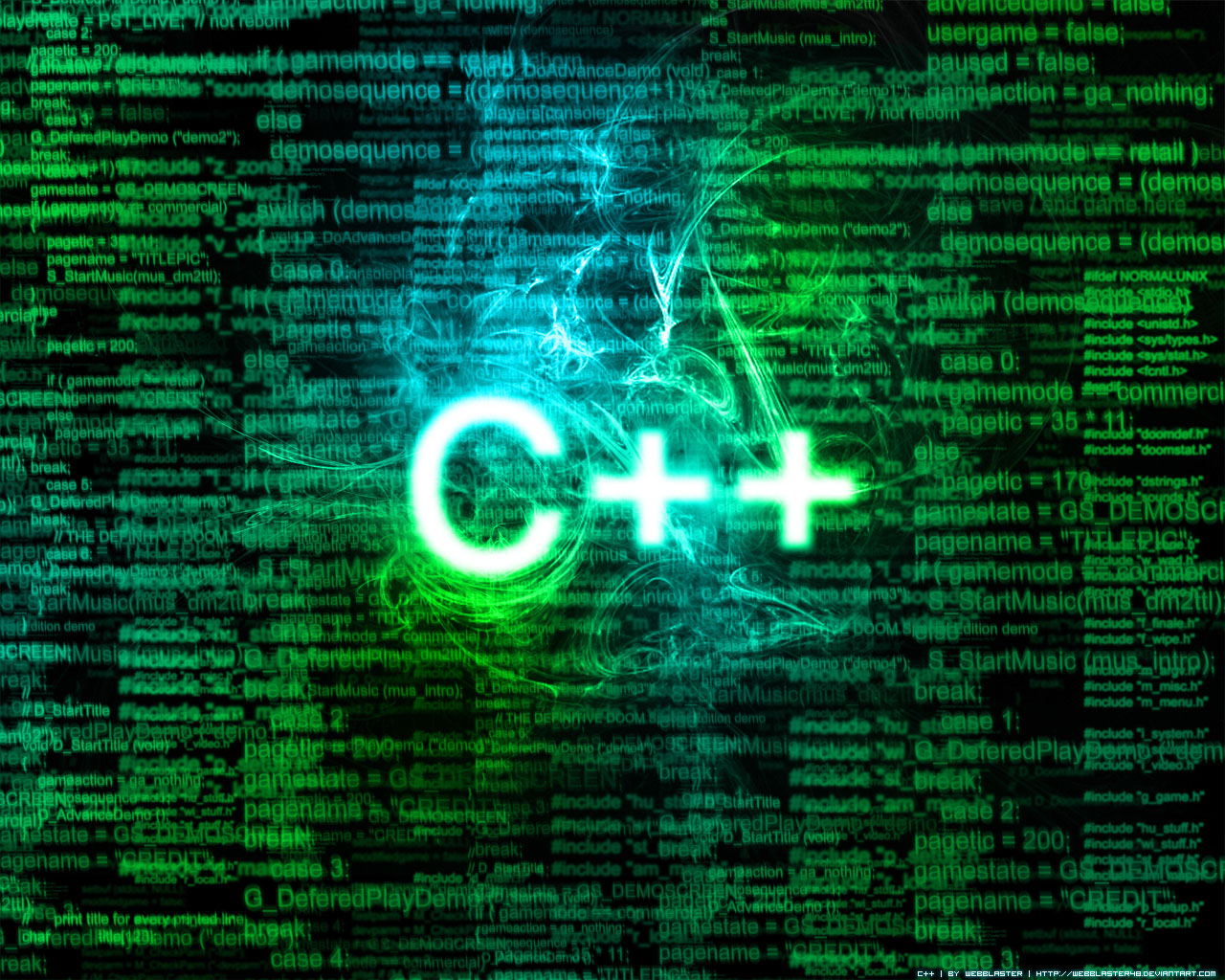 Almost everything said for Java also applies for C++, just more so: where Python code is typically 3-5 times shorter than equivalent Java code, it is often 5-10 times shorter than equivalent C++ code! Anecdotal evidence suggests that one Python programmer can finish in two months what two C++ programmers can’t complete in a year. Python shines as a glue language, used to combine components written in C++.

These languages are close to Python in their dynamic semantics, but so different in their approach to syntax that a comparison becomes almost a religious argument: is Lisp’s lack of syntax an advantage or a disadvantage? It should be noted that Python has introspective capabilities similar to those of Lisp, and Python programs can construct and execute program fragments on the fly. Usually, real-world properties are decisive: Common Lisp is big (in every sense), and the Scheme world is fragmented between many incompatible versions, where Python has a single, free, compact implementation.

With that, we close the Romancing Python series. We hope you have got a substantial introduction to the intricacies of the various programming platforms and will now proceed to attempt coding problem statements in the tongue of your choice!

For an exciting heads up, visit the page for the coding event for ROBOTIX 2012 : http://robotix.in/events/echelon