Set in a modified version of the middle earth world, hobbit Frodo Baggins and the Fellowship embark on a quest to destroy not one but multiple Rings, to ensure the destruction of the Dark Lord Sauron. Help Frodo navigate through the path of the green rings in order to destroy them and counter the obstacles present to deviate them from their path so as to win the War of the Rings by weakening Sauron’s forces.

To build a robot that uses an onboard camera to detect a path formed by circles and traverses on it autonomously and is capable of shape detection and barcode reading. 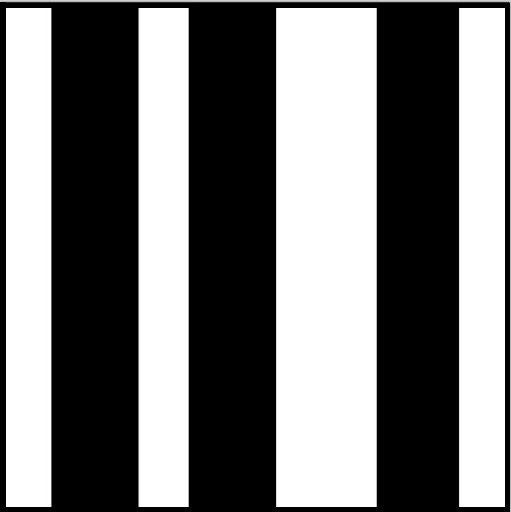 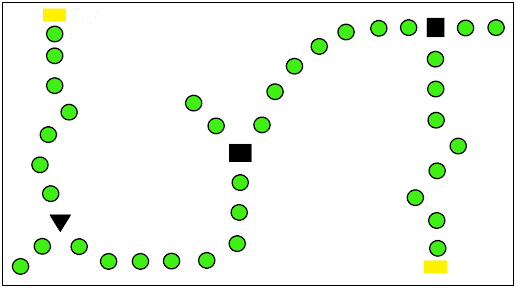 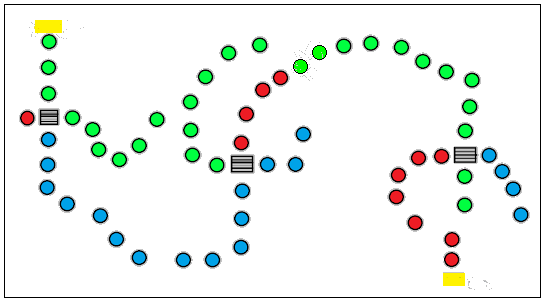 Case 1: (Round 1) Robot correctly traverses all circles, making correct turns at the obstacles.

Let’s say there are 30 circles in the shortest path and 3 obstacles (triangle or rectangle). The bot lands on each circle and correctly identifies the correct shapes and paths with 30 seconds left, the corresponding scoring will be:

Case 2: (Round 1) The robot lands on 20 circles, making correct turns at 1 of the 3 obstacles, correctly identifying the shapes at 2 of the 3 obstacles and slips out of path one time. Let’s say that 15 of the 20 circles are the next closest ones in the path and there is exactly no time left.

Hence, the final tally will be 300 points.

Let’s say that 23 of the 25 circles are the next closest ones in the path and 20 seconds more than permitted.

Hence, the final tally will be 1320 points