It’s a time fraught with tension for the Avengers, charged with bringing the Tesseract, containing the Space Stone, one of the six Infinity Stones home to safety. The stone’s immense power has attracted hordes of villains and power hungry beings around the universe, who are lying in ambush. It is your job to map out a safe and secure path for Tony Stark to get home with the stone. His life, and the fate of the entire universe, is in your hands!

To build an autonomous robot capable of traversing through the arena through a safe and optimized path generated by solving algorithms on data transmitted by RFID cards, to reach the end point.

Both Round1 and Round 2 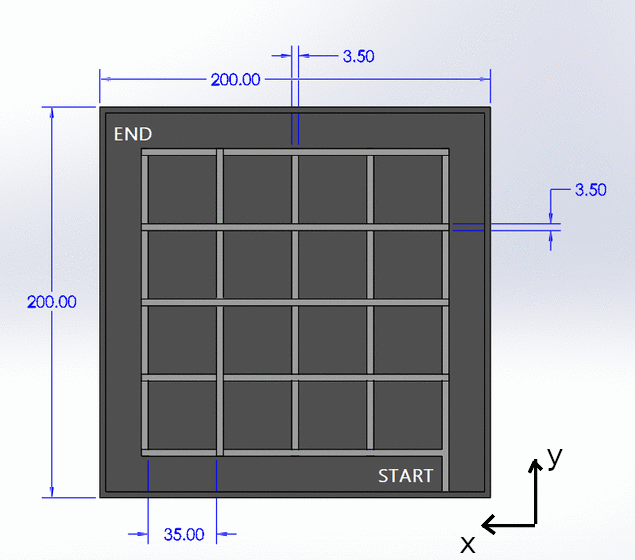 All dimensions are in cms.

All RFID cards are placed at a depth of 6mm from the surface on which the arena grid is made. 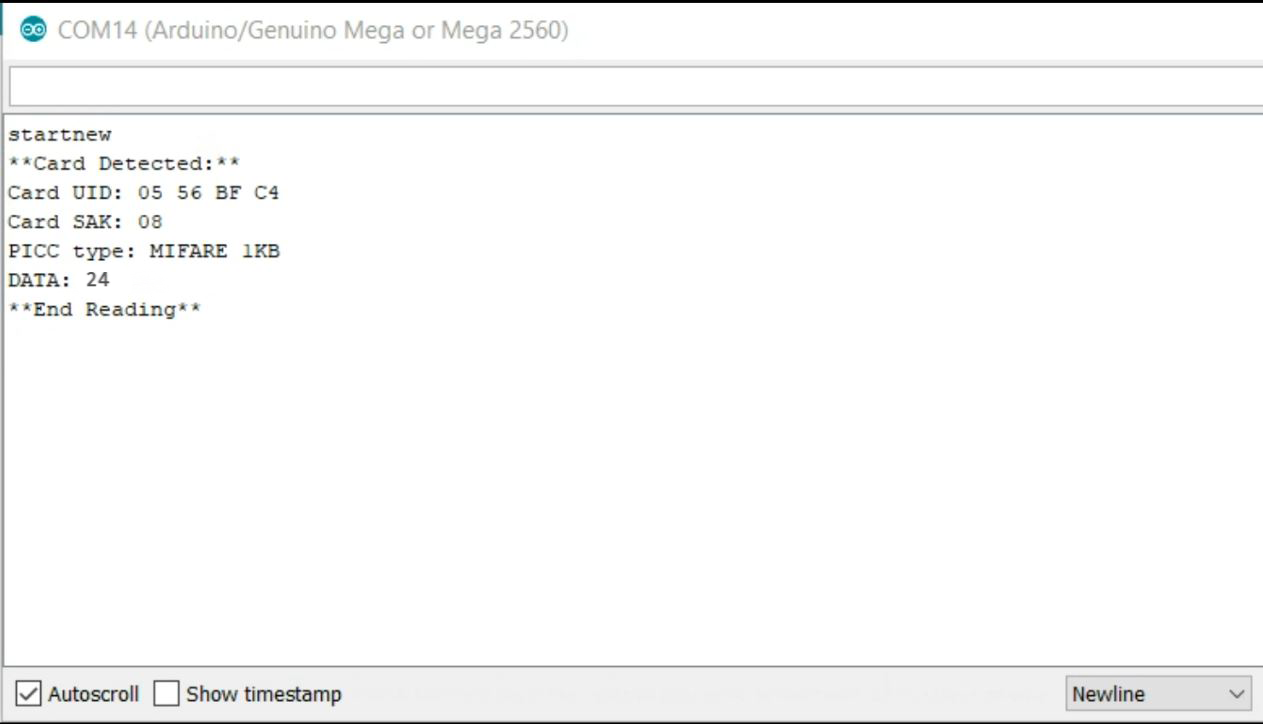 Round 1 trial demonstration for a 3x3 arena-

Round 2 trial demonstration for a 5x5 arena-

It is suggested to the participants to try making a wireless robot, powered by a battery on-board.