The Mission to colonize mars was well underway, but when those elected to save humanity touched down on the Red Planet is when disaster struck. Technical malfunction caused one of the fuel tanks to explode, creating a ton of debris and cracks in the oxygen tanks. With the precious gas leaking out into the thin Martian atmosphere, it’s upto the braniacs on board to devise a plan to get to the tanks and shut the tank valve before they find themselves suffocating. Put yourself in their shoes as you seek to build a robot that can find its way through debris, climbing over obstacles, and pick and place blocks to create a way and clear the area, ultimately releasing the spherical key to shut the valve!

To build a manually controlled robot that can lift itself up vertically, initiate and continue translation on an elevated surface and also pick and place objects. 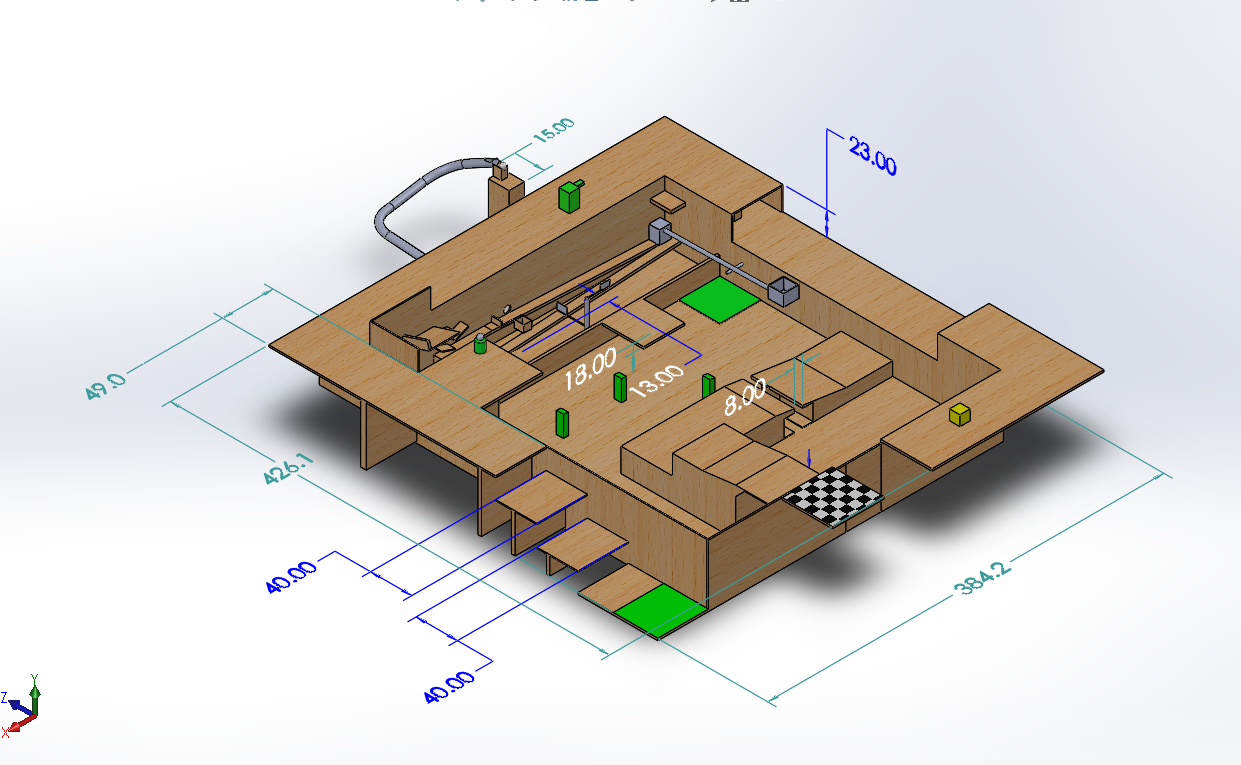 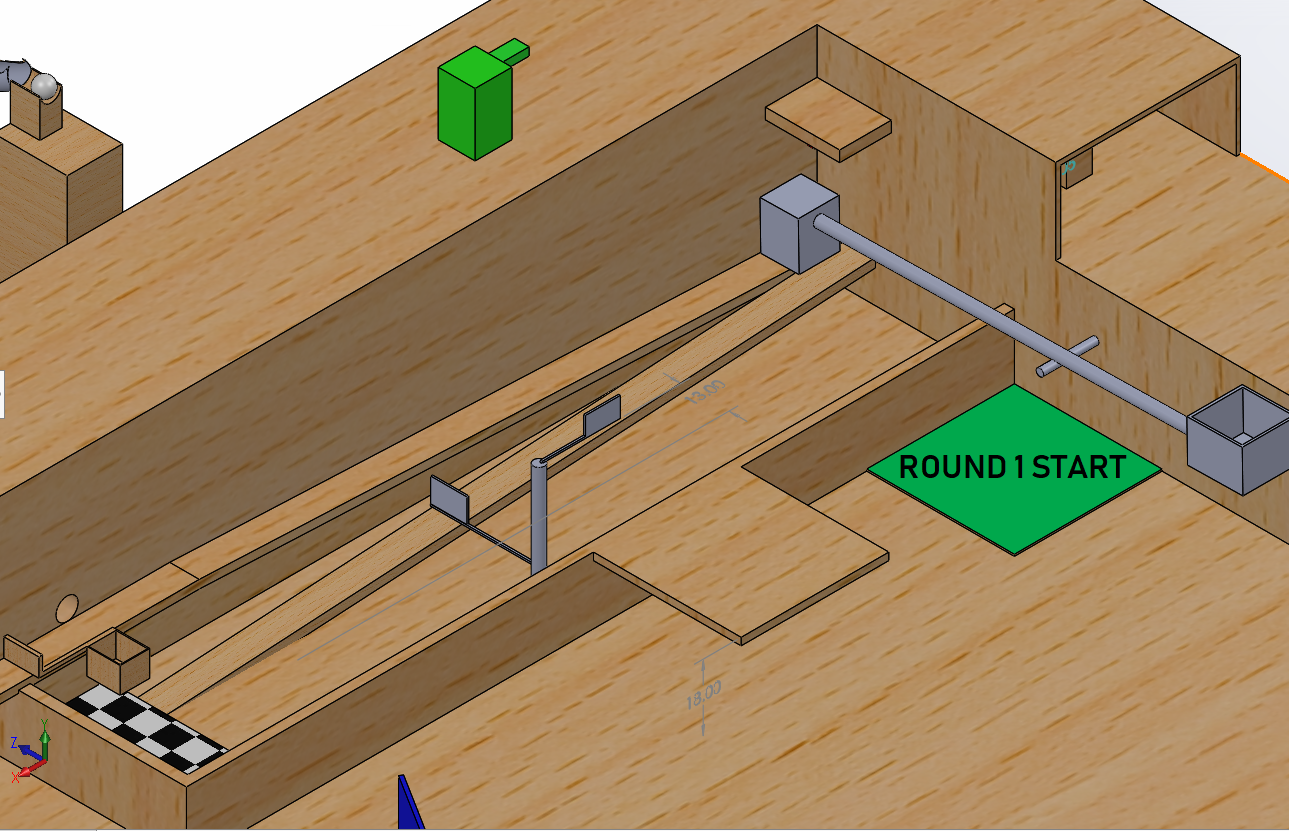 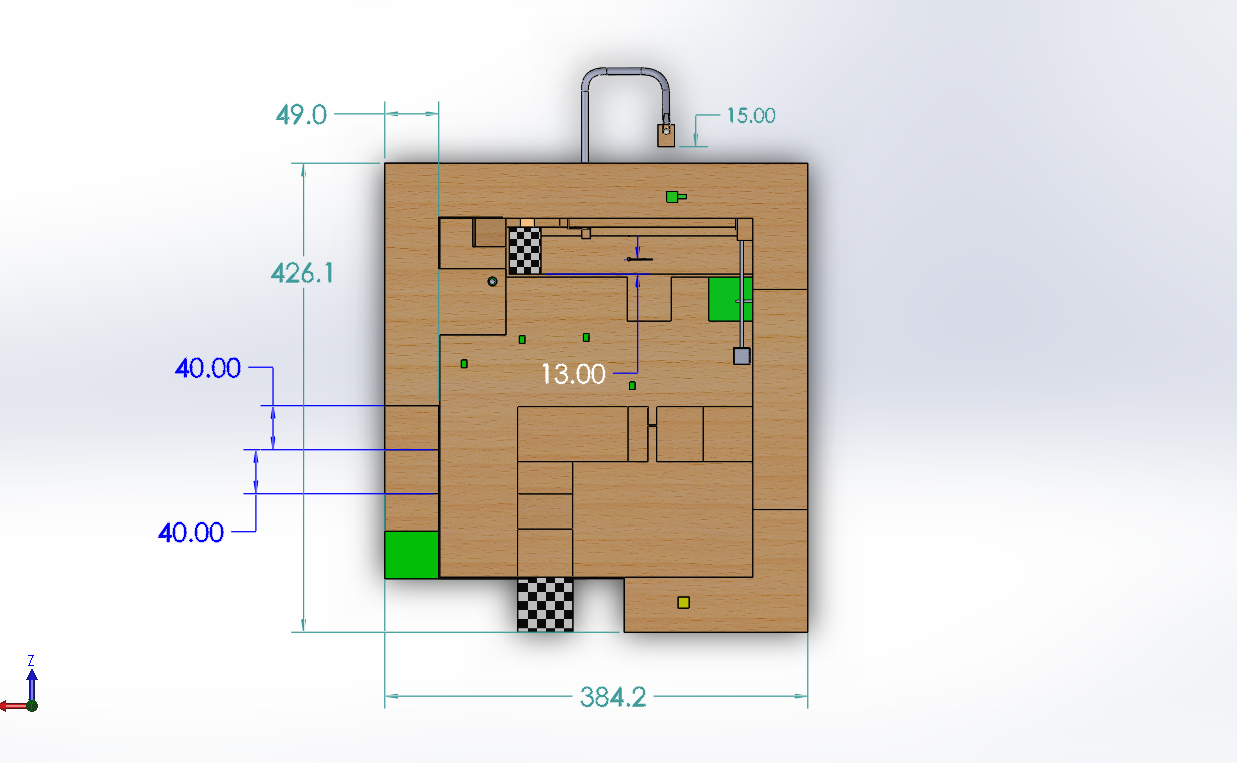 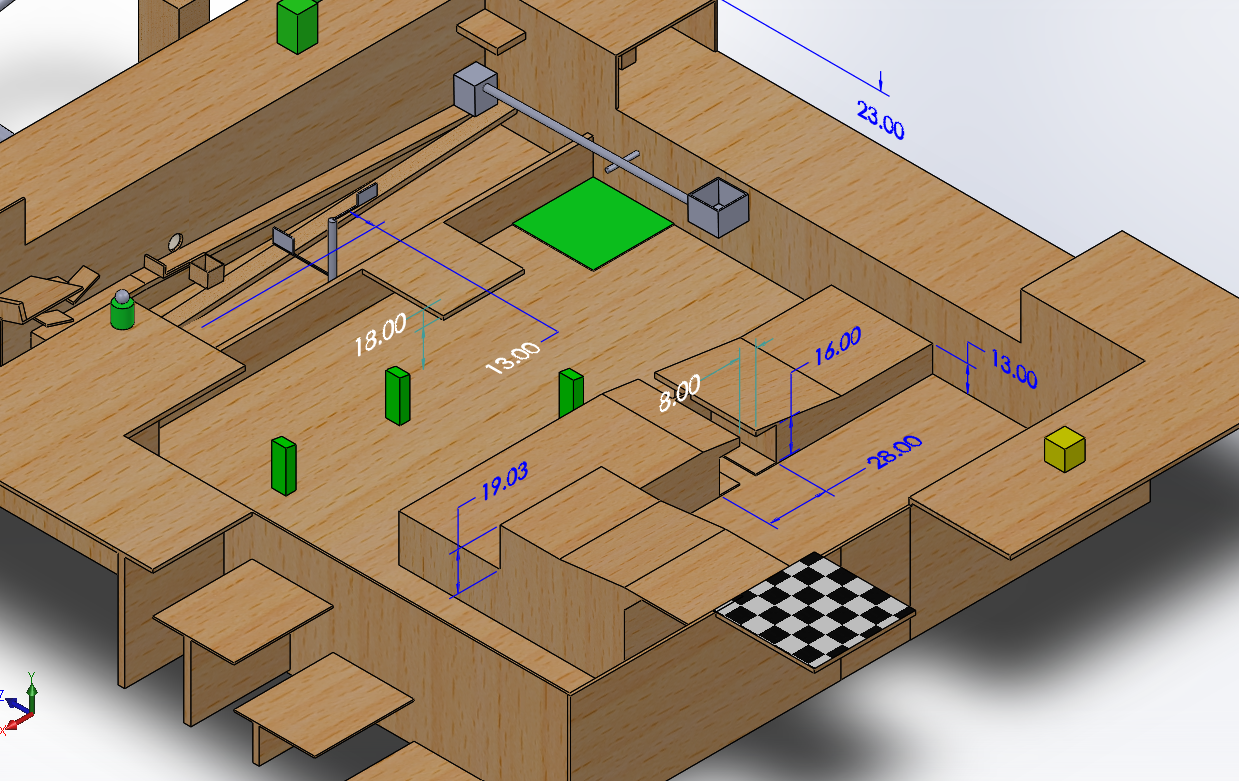 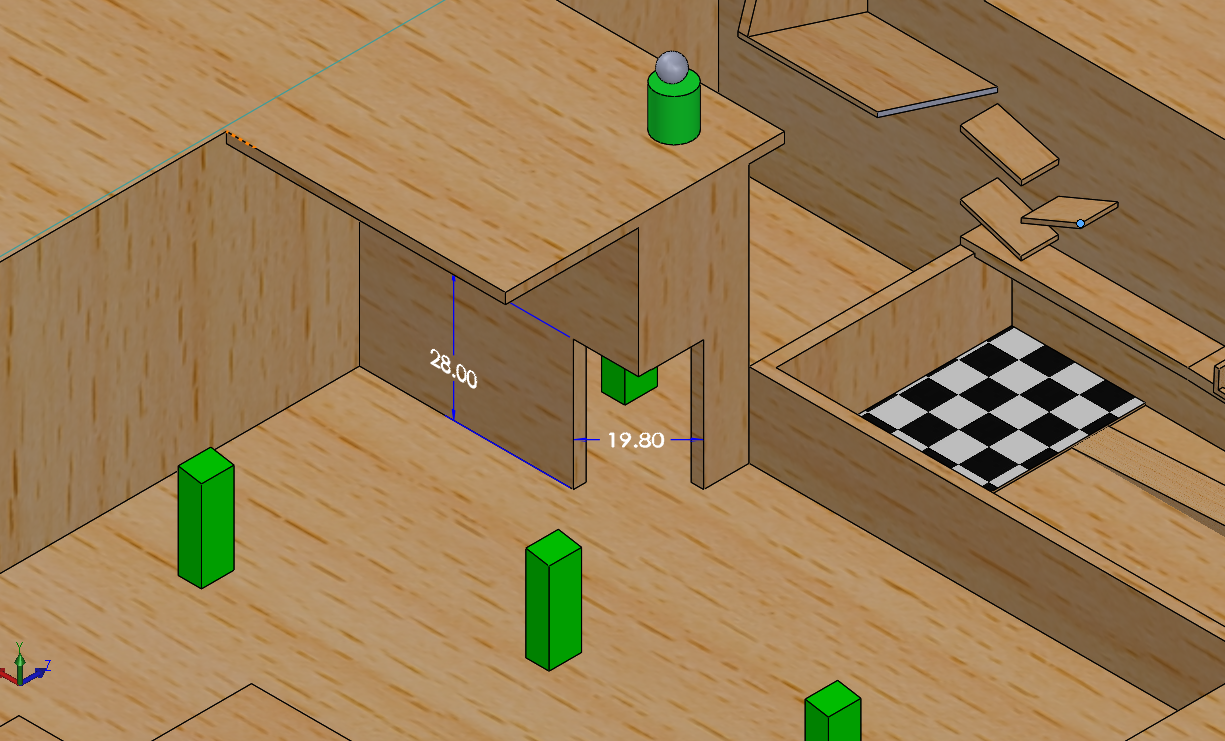 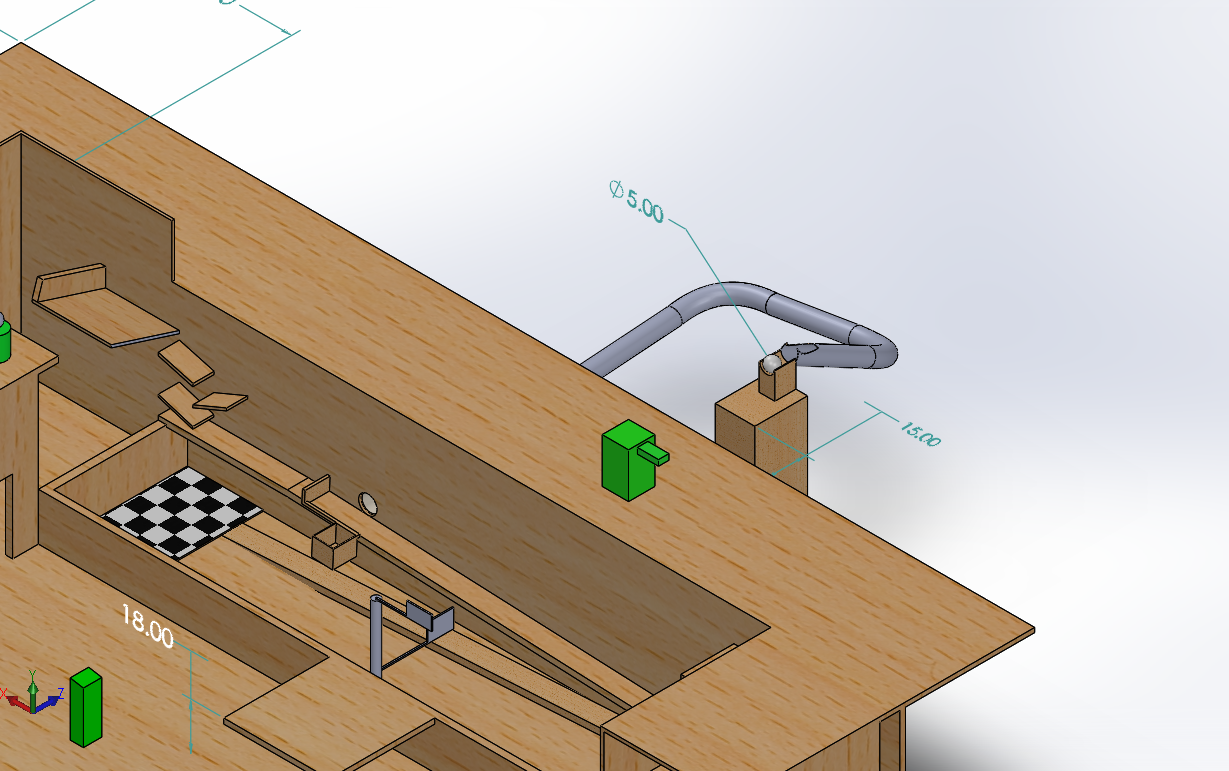 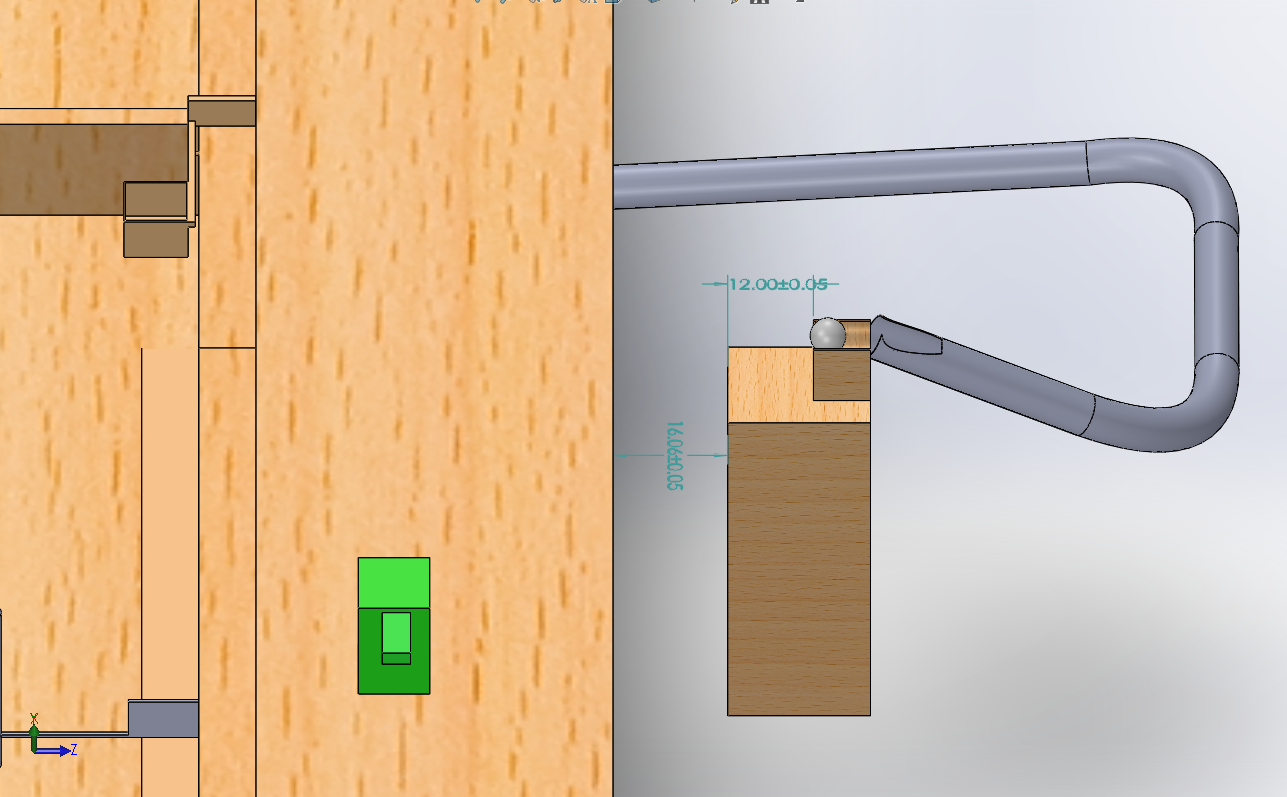 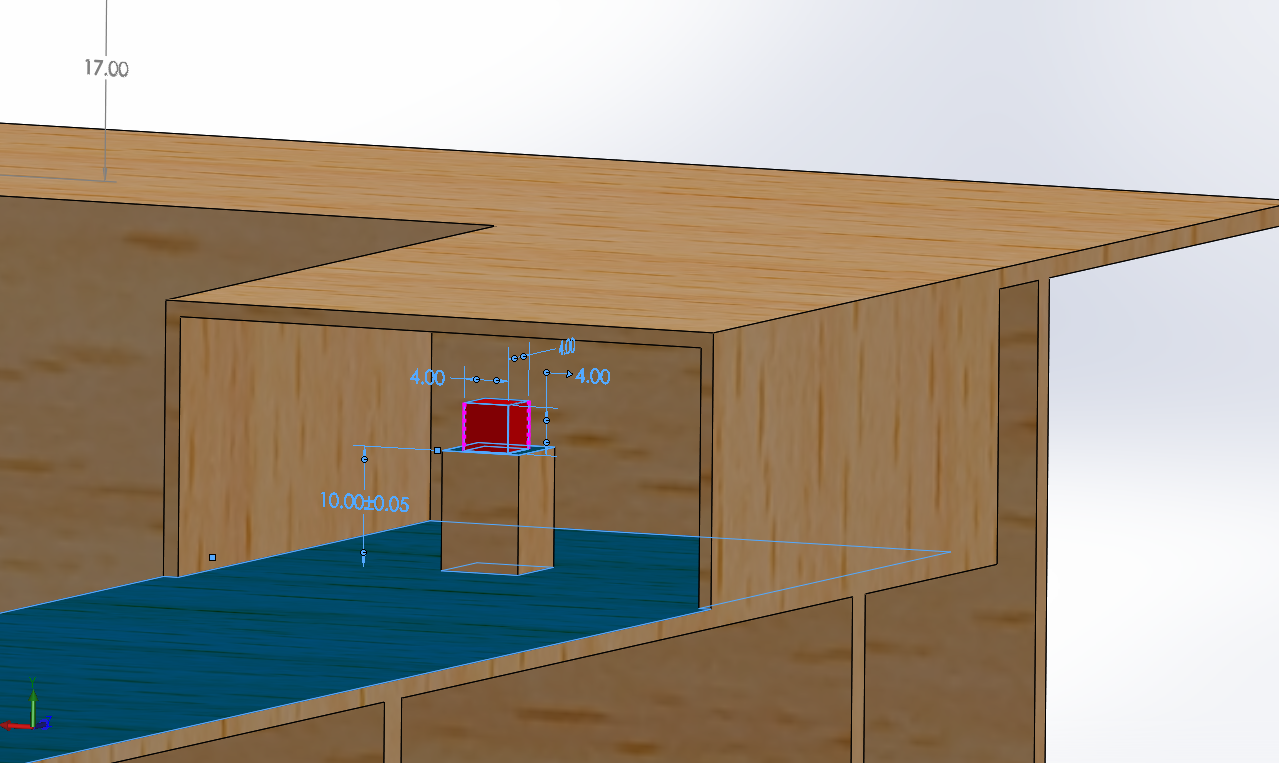 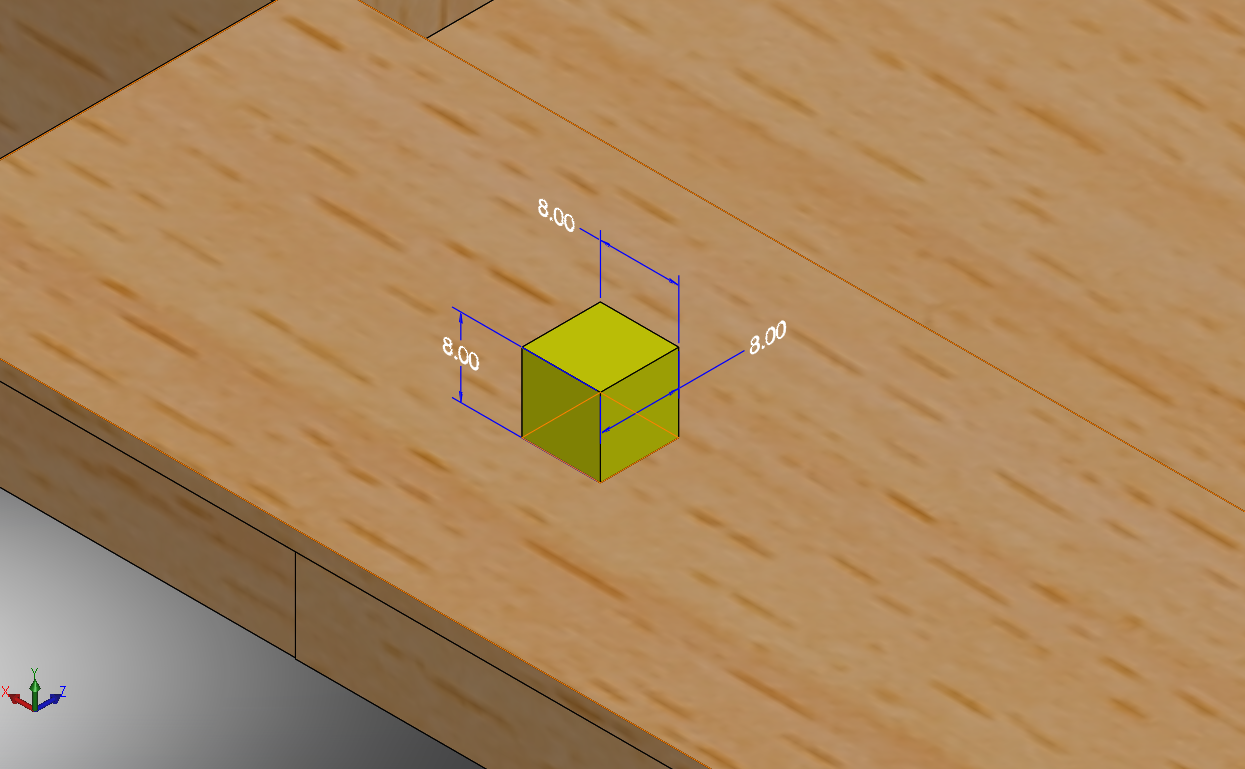 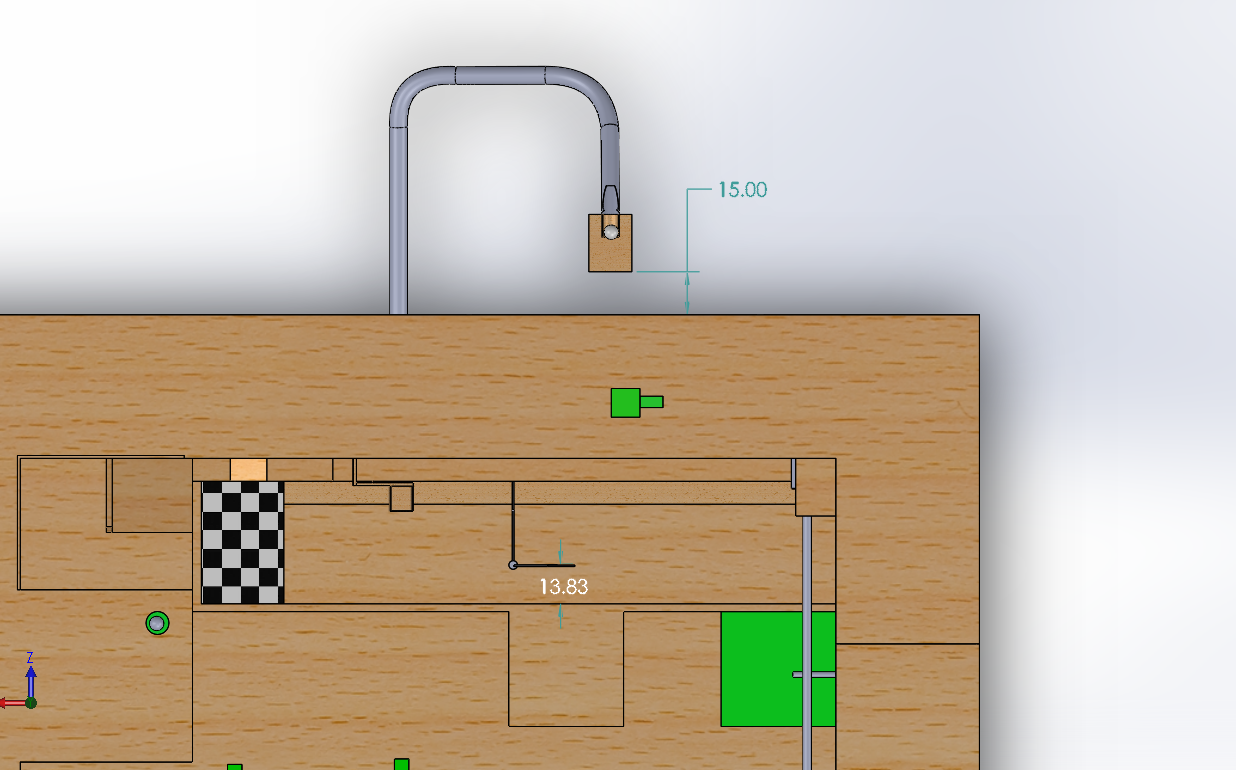 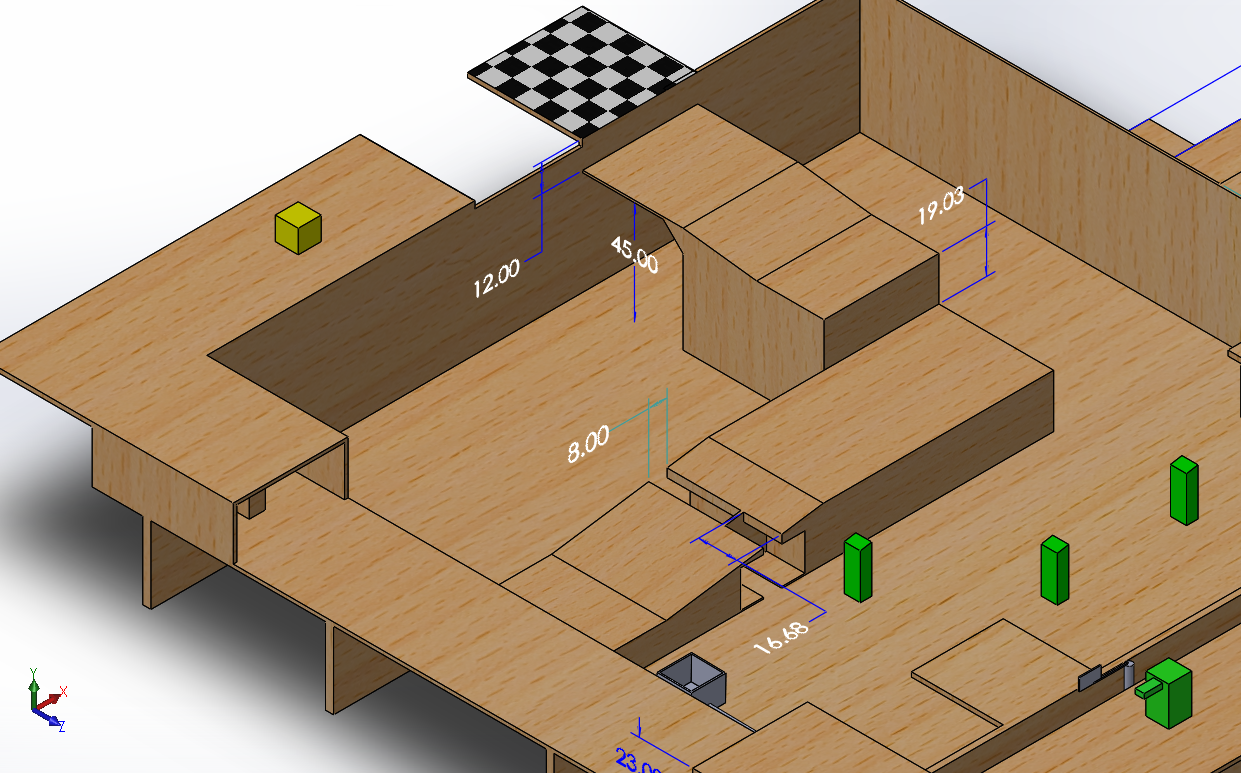 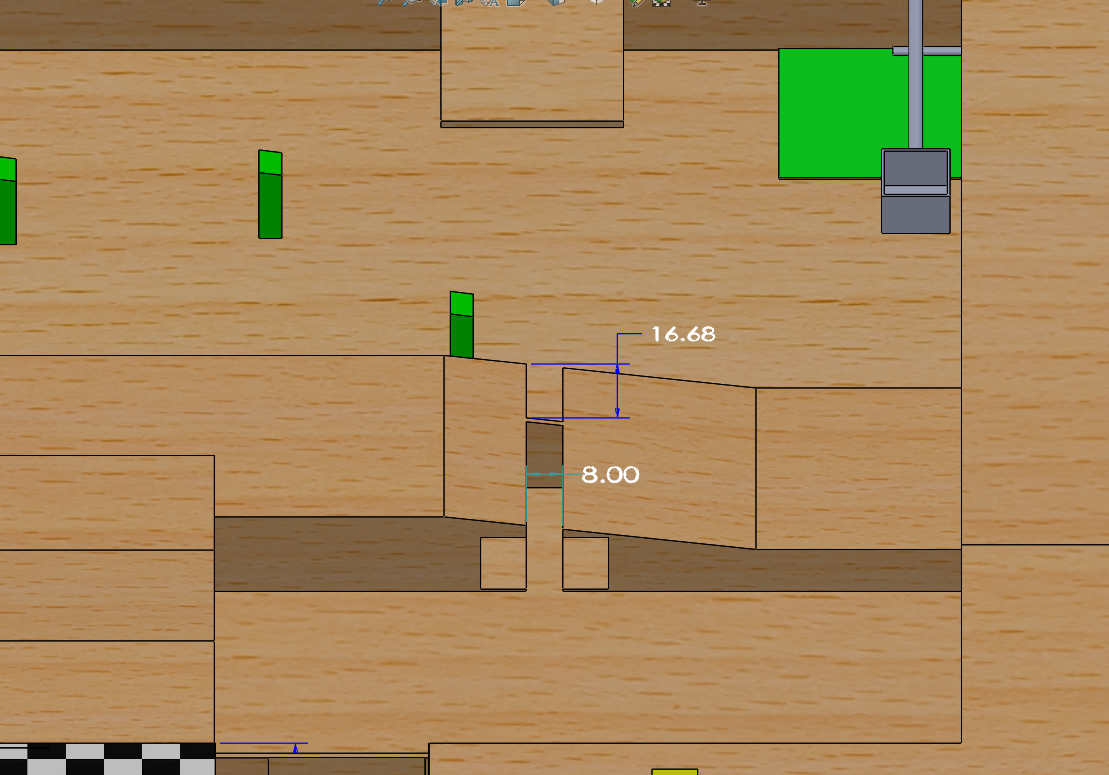 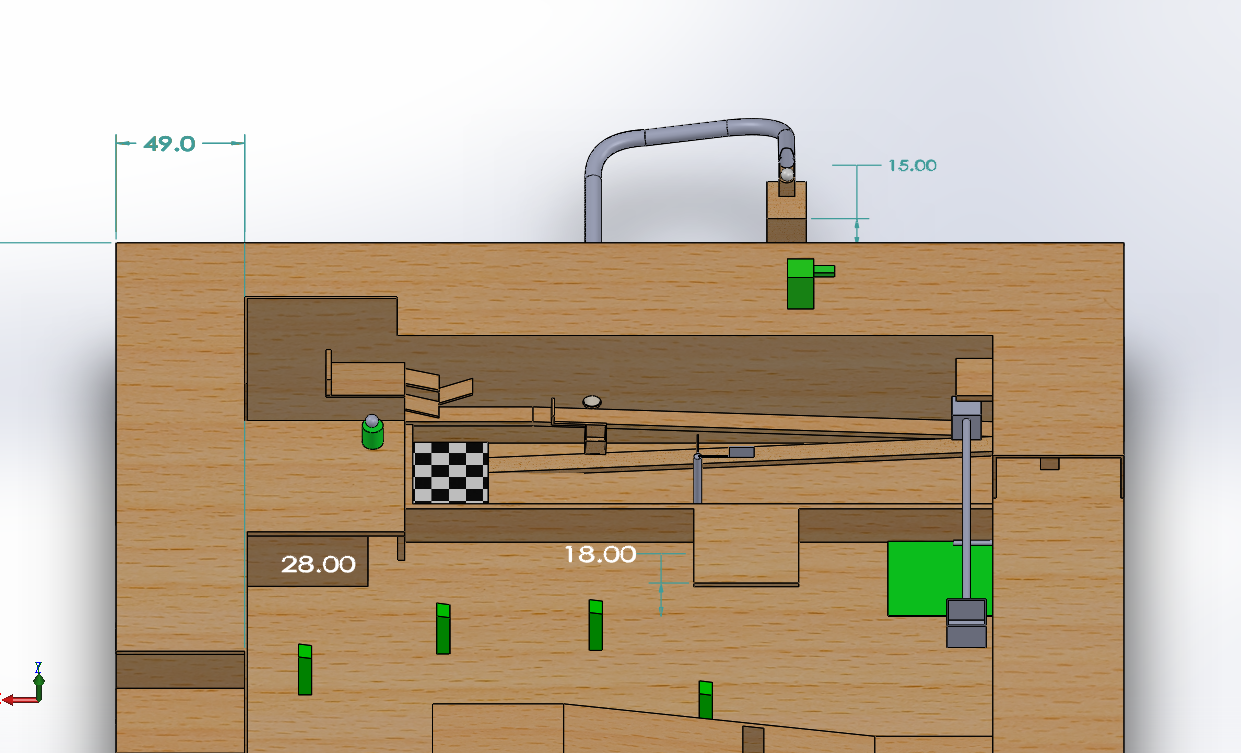 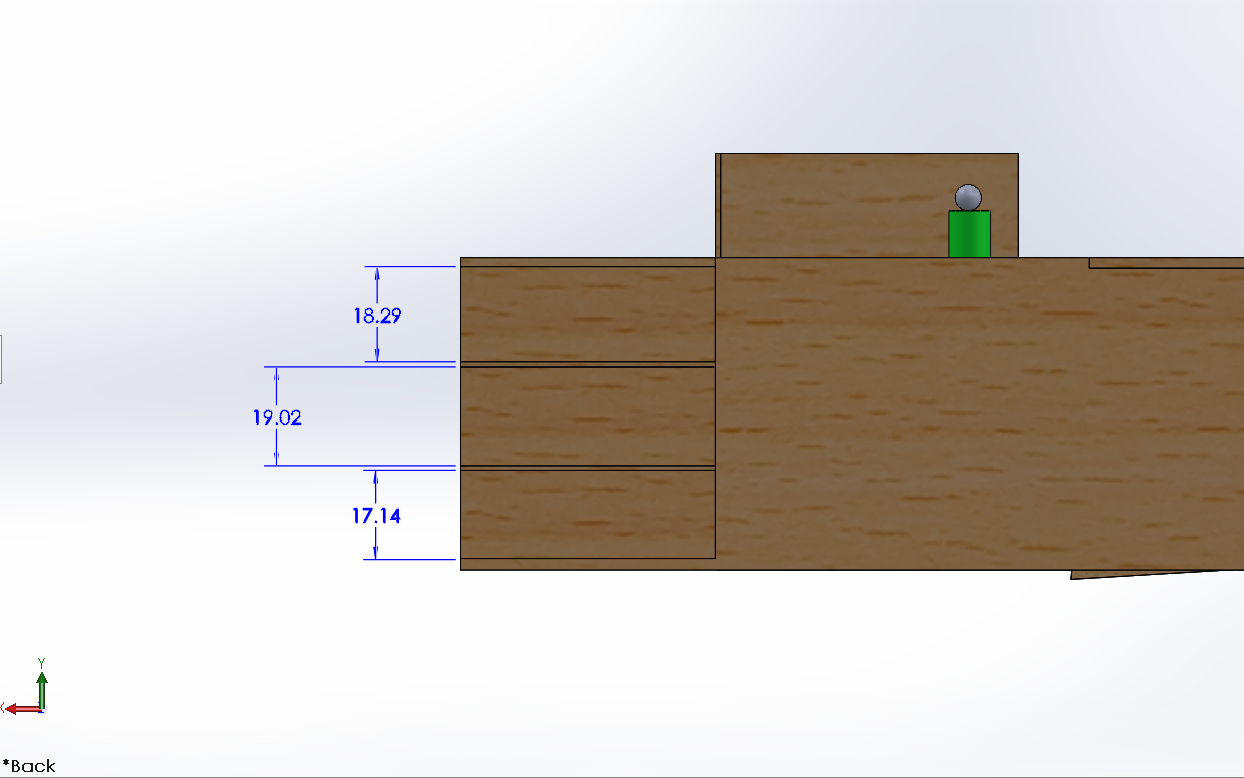 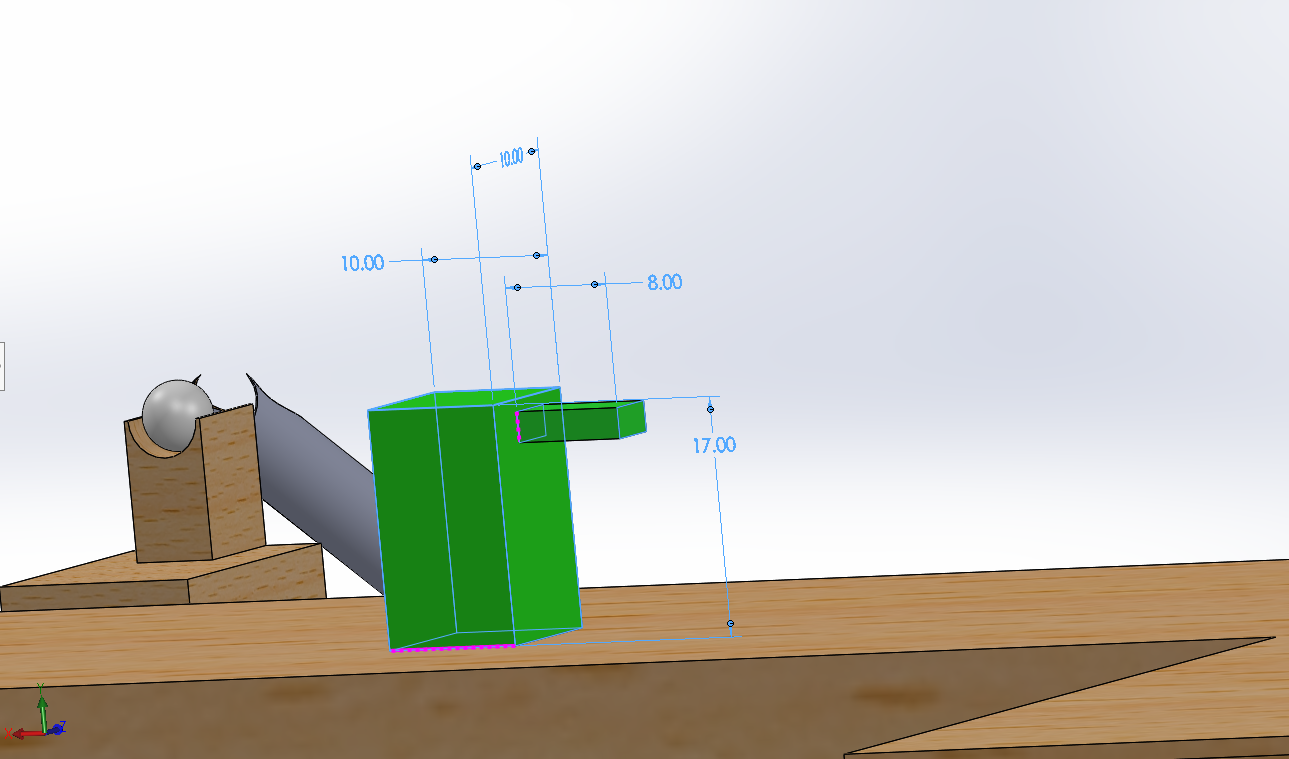 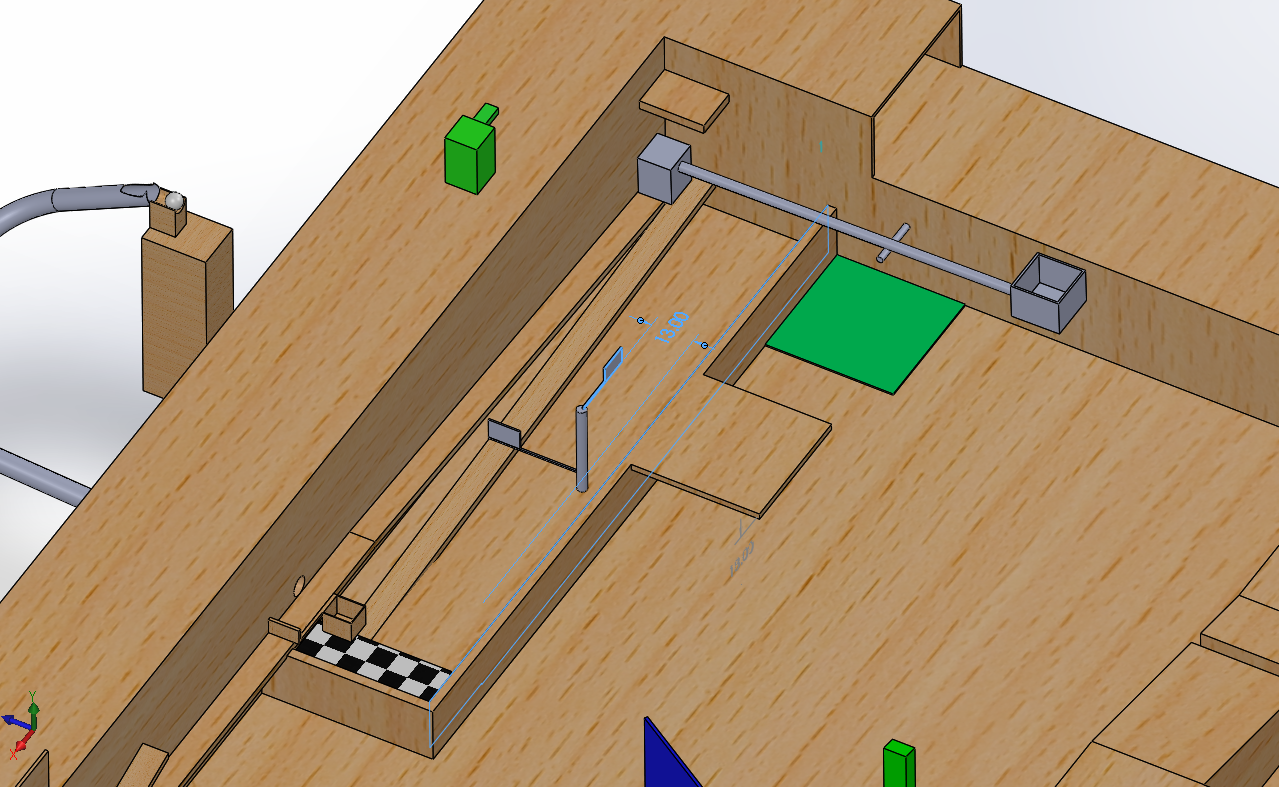 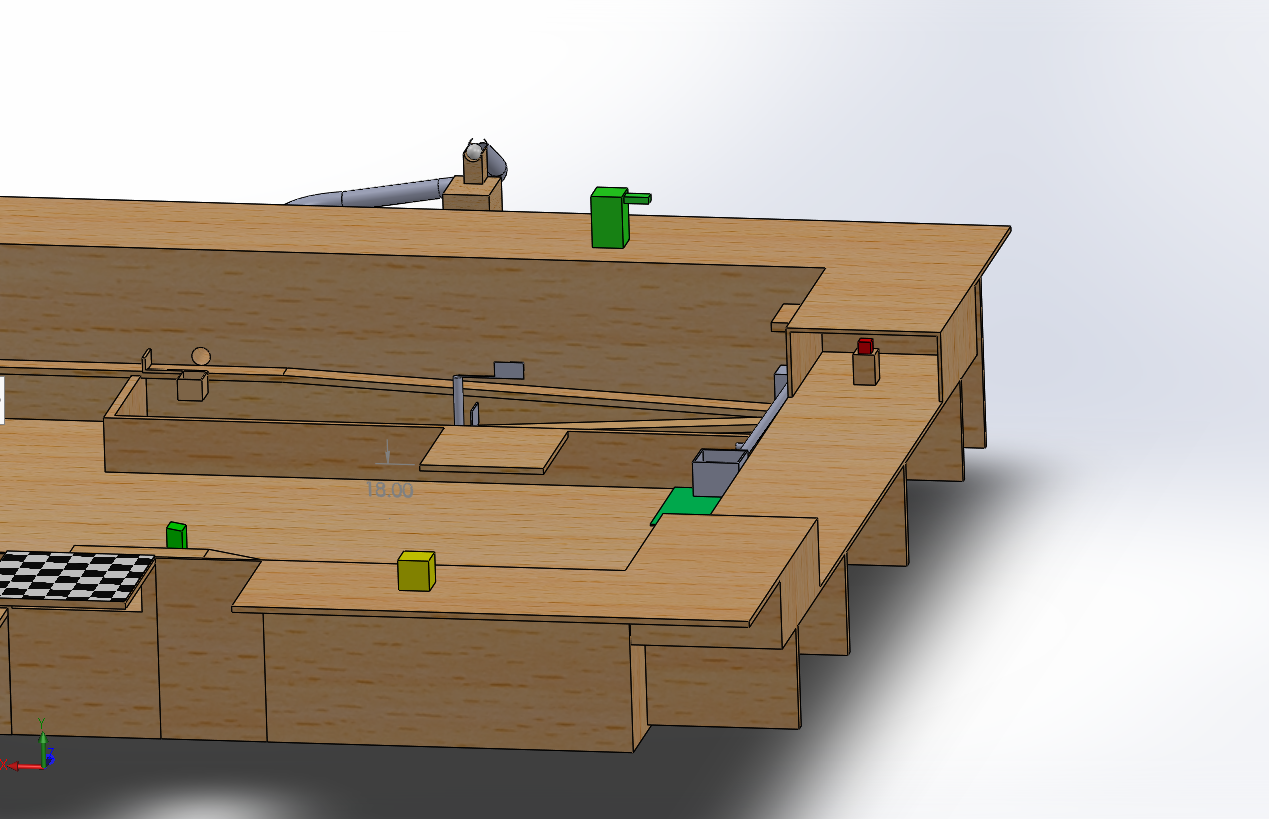 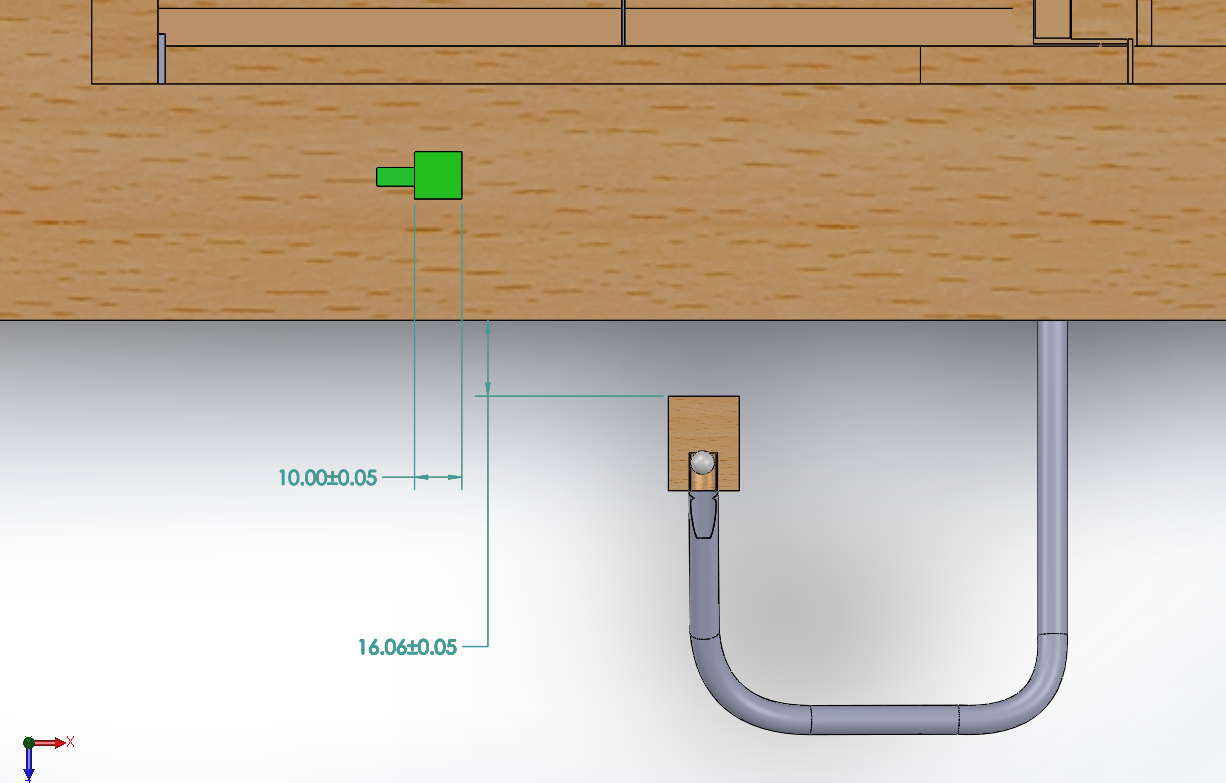 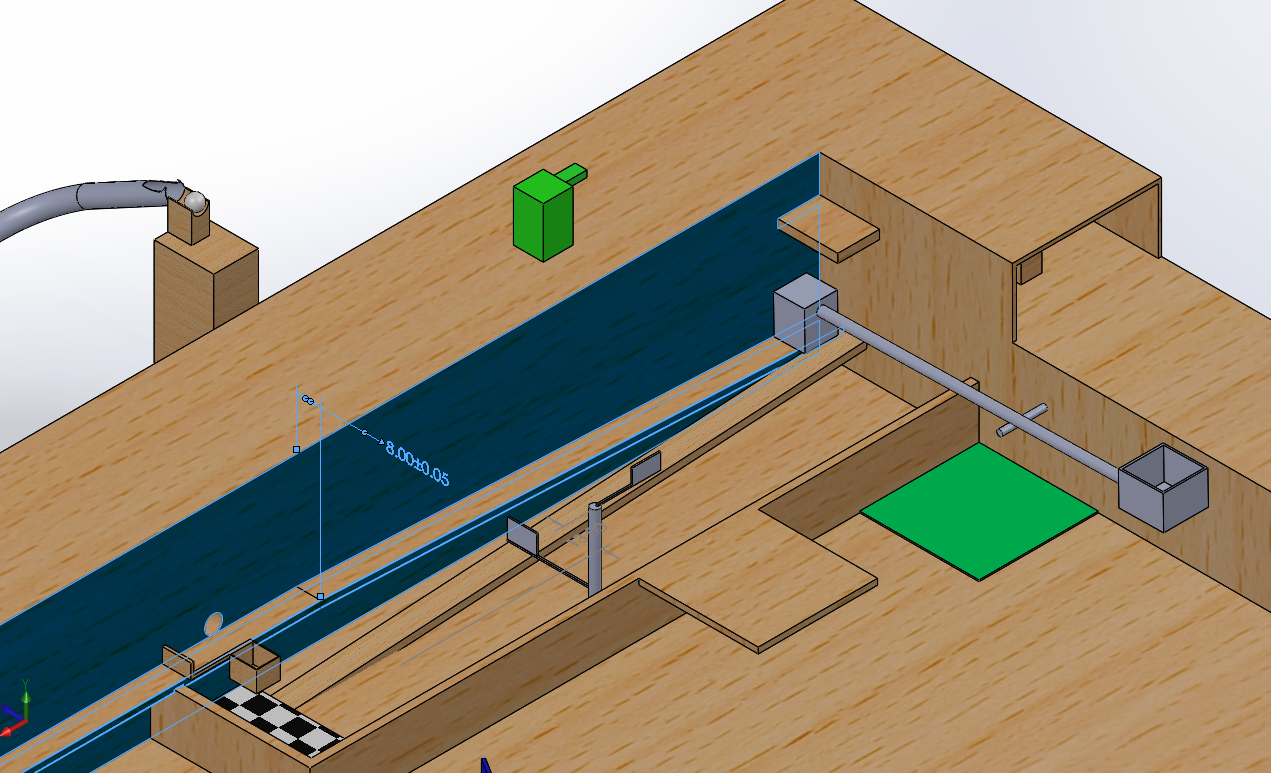 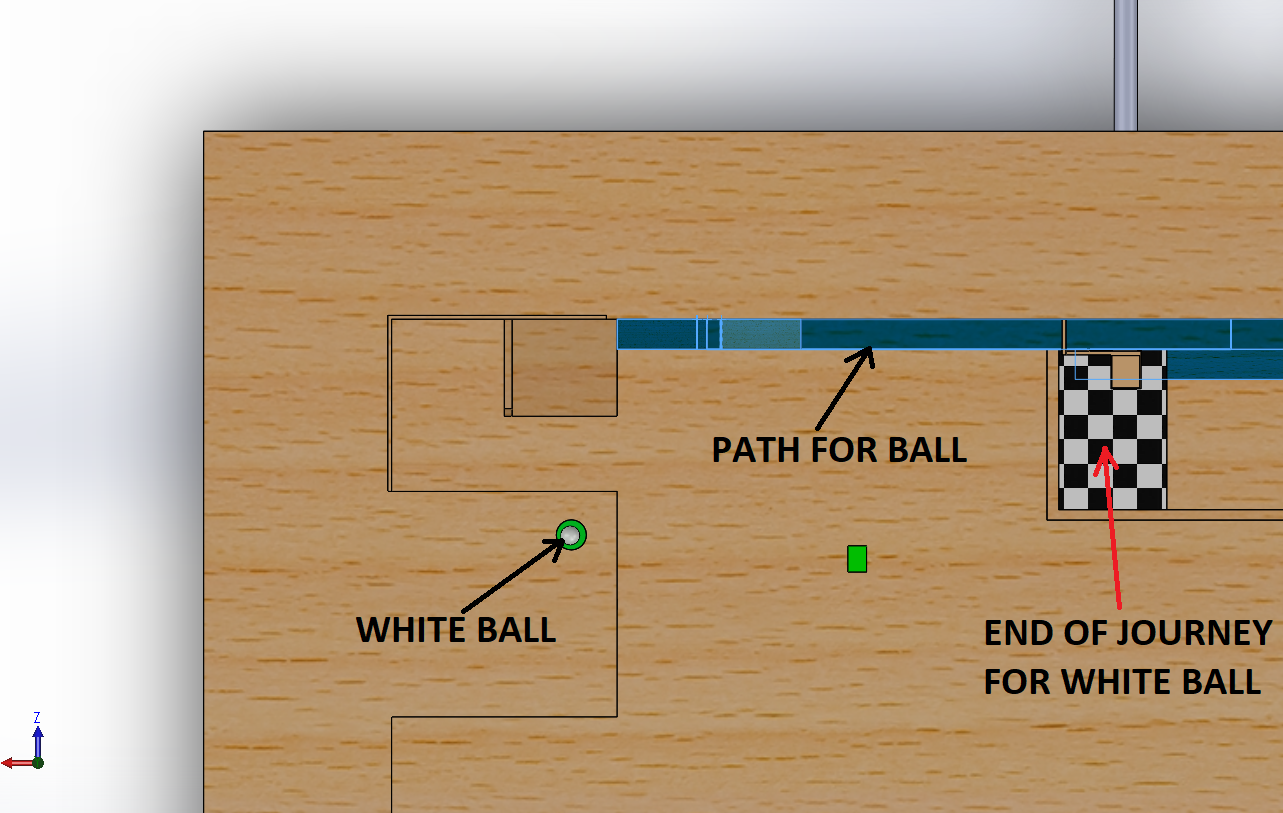 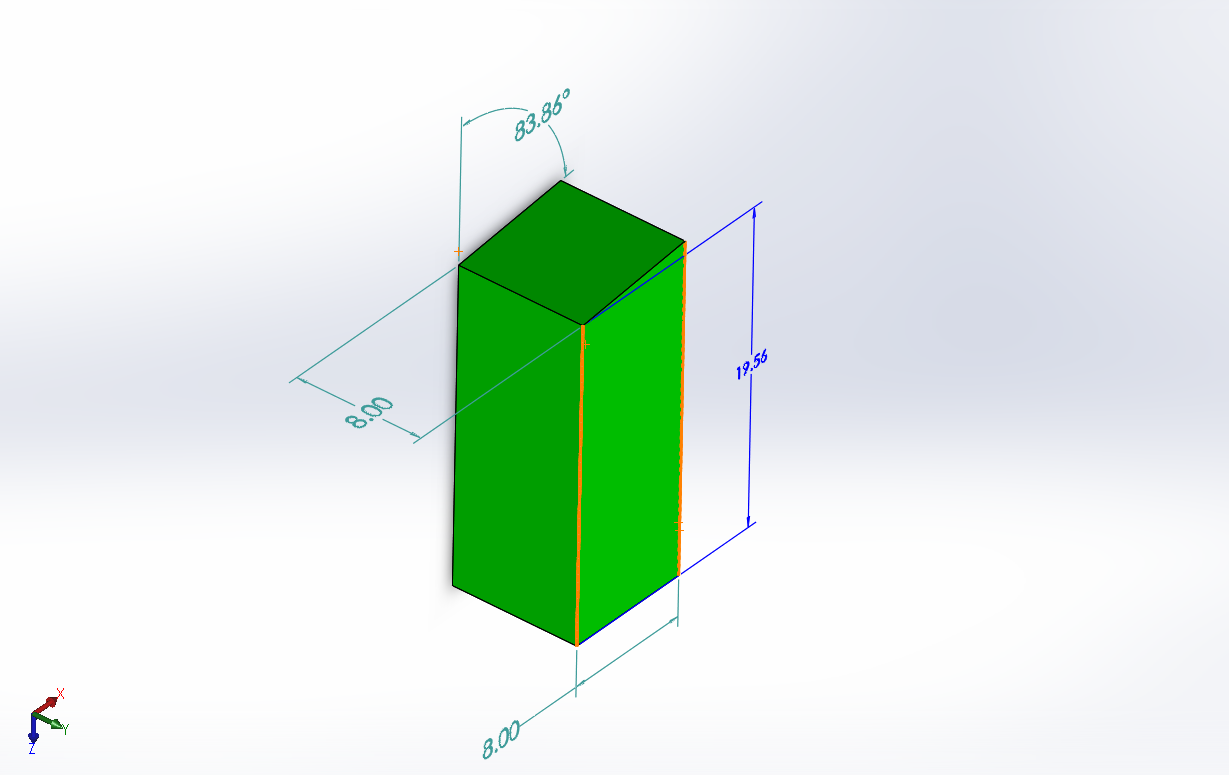 Note All the above dimensions are in cm.